A little cup of history! 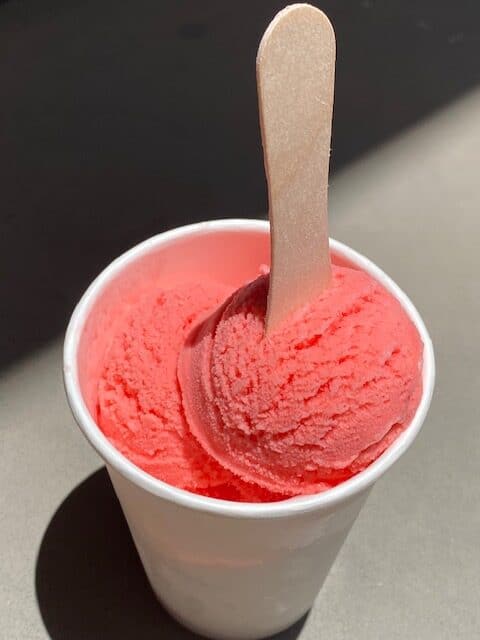 Tucked away in Maui Mall, is one of Maui’s most hidden treasures, Guri Guri!   Tasaka Guri-Guri has been located in Maui Mall since 1973 but has been in Maui for over a century.  Guri Guri is was invented by the Tasaka family in Japan and they brought it to Maui.  There is only one location located in Hawaii.

What is Guri Guri?  It’s hard to describe.  It comes in two flavors.  Strawberry and Pineapple.  You can order them separately or together.  The best is at least 1 scoop of each.  Its best described as a sherbert crossed with ice cream, but better!  Its the perfect light refreshing dessert to have after a day in the sun.  Cools you down and tastes amazing.  Or the perfect dessert after a great meal.   You won’t be disappointed.

Add this to your places to try when on Maui.   Its one of a kind and you won’t find it anywhere else. 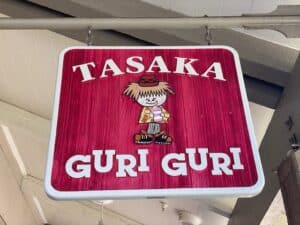 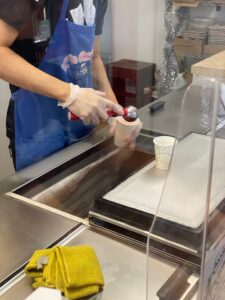 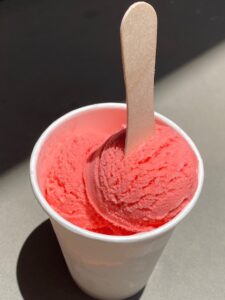 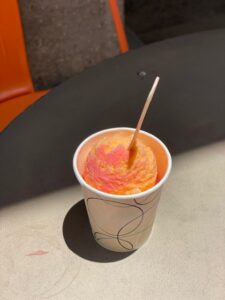 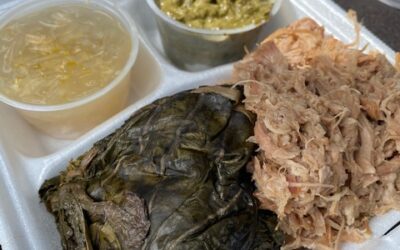 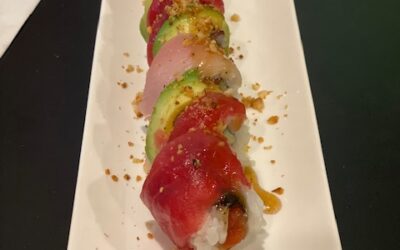 Kojima's, located in beautiful Upcountry Maui, is known for their authentic and delicious sushi! Kojima's is located...

Leaving the beach, sun kissed with salty hair, there is only one way to end the day, with Ululani's Hawaiian Shave...